Tales from the Baron 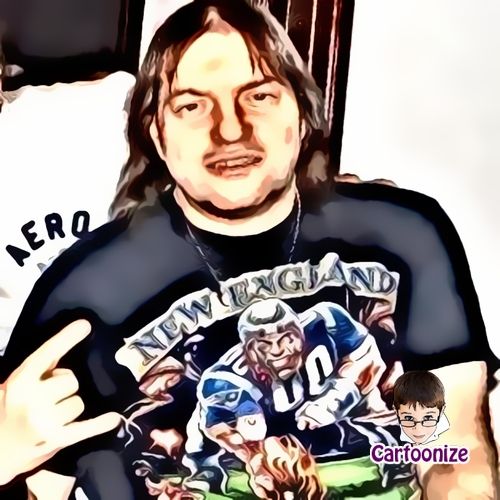 Billy J. Barnum is a direct descendant of the famous Phineas Taylor Barnum AKA (The Greatest Showman on Earth). He grew up in humble beginnings and found his love for writing songs and poetry in his early teens.

Billy J. Barnum is widely referred to as “The Simple Mans Poet” because he uses words that are easy to understand and that flow within his poetry. Unlike some other works where you have to stop mid-poem or story to look up a word in the dictionary or on Google. Genius is not figuring out how to squeeze as many adjectives or big words into a story but being creatively simplistic.

Since his first books release he still resides in Connecticut as a lifelong resident born and raised. He enjoys the beauty that Connecticut has to offer and loves the four seasons. He often talks to his close friends and relatives about the pride that he feels when he drives by the P.T. Barnum statue at Seaside Park in Bridgeport then tells stories about the “Greatest Showman on Earth” that his last name derives from. He is also very fond of the Barnum Museum.

It is believed that Billy J. Barnum started working on this the second book in the “Tales from the Baron” series shortly after the release of the first book as requests started pouring in asking for another. It is rumored that he wanted it to be more profound and have more wild tales in it so it could be cherished for generations to come. It is suggested that each person who owns and loves his books should pass this sentiment on to loved ones and friends so they can experience his one of a kind artistry for themselves as well.

Tales from the Baron

All rights reserved. Tales from the Baron.